Not that these legends need an intro but here ya go! Sick of It All is an American hardcore punk band, formed in 1986 in Queens, New York. The band’s current lineup consists of brothers Lou Koller on vocals and Pete Koller on lead guitar, Craig Setari on bass, and Armand Majidi on drums. Sick of It All has been a major part of the New York hardcore scene.

Though their 1989 debut album Blood, Sweat and No Tears was a moderate success, Sick of It All did not achieve commercial success until further albums. After the release of their 1992 second album Just Look Around, East West Records saw the band’s potential and signed them in 1993. Sick of It All’s third and major label debut album, Scratch the Surface, was released in 1994 to critical acclaim, and included the singles “Scratch the Surface” and “Step Down” (the video for the latter single would also be featured in the 1995 Beavis and Butt-head episode “Premature Evacuation”). Their 1997 follow-up Built to Last was also highly acclaimed. Despite the success of Built to Last, Sick of It All was dropped from East West and signed to Fat Wreck Chords in 1998, who released the band’s next three albums before being dropped from the label in 2005, when they signed to Abacus Records, a subsidiary of Century Media. This label released their eighth studio album Death to Tyrants in 2006 to positive reviews (Abacus eventually went out of business, though Sick of It All would remain on Century Media, which released the band’s next three albums). Sick of It All’s latest album, The Last Act of Defiance, was released on September 30, 2014. 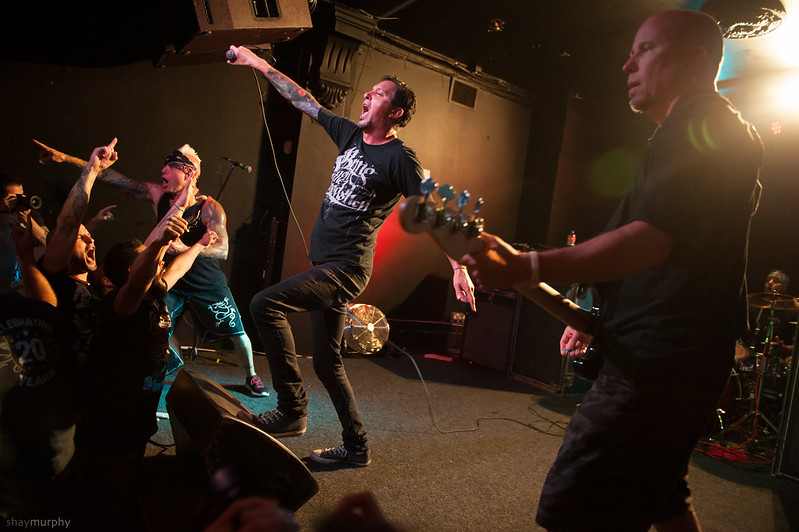 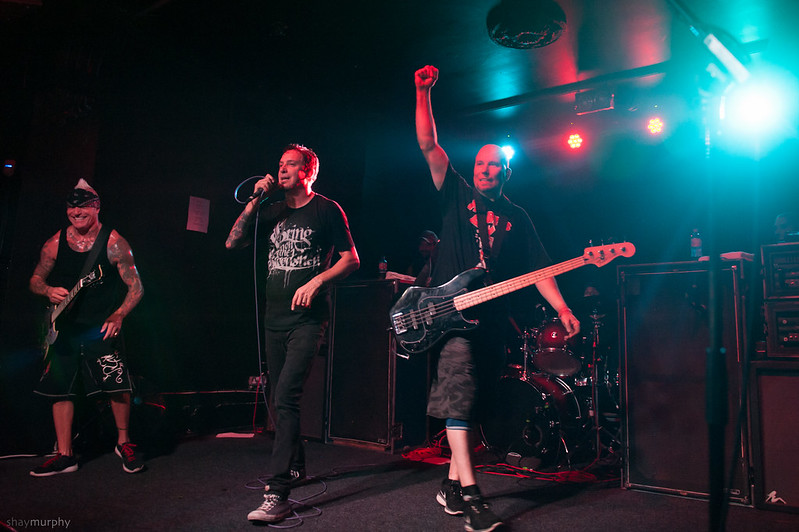 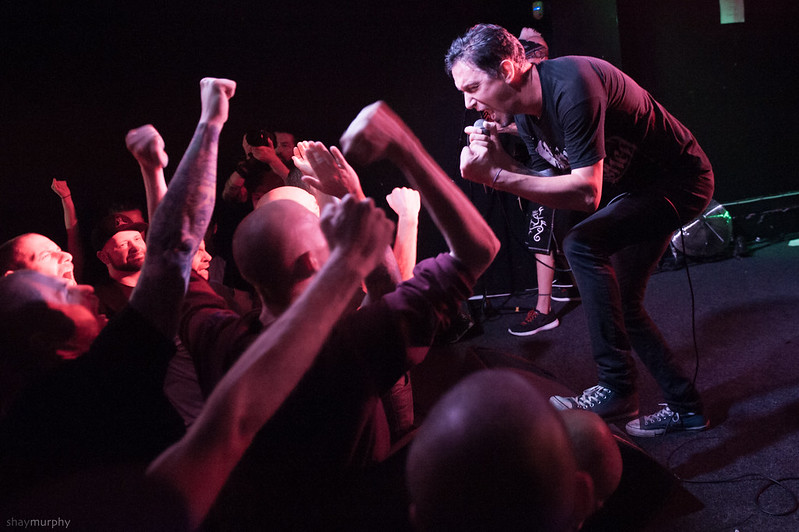 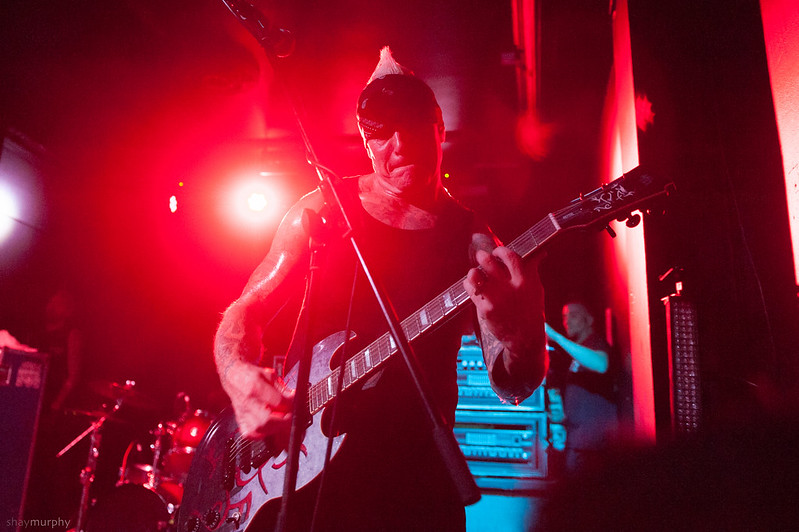 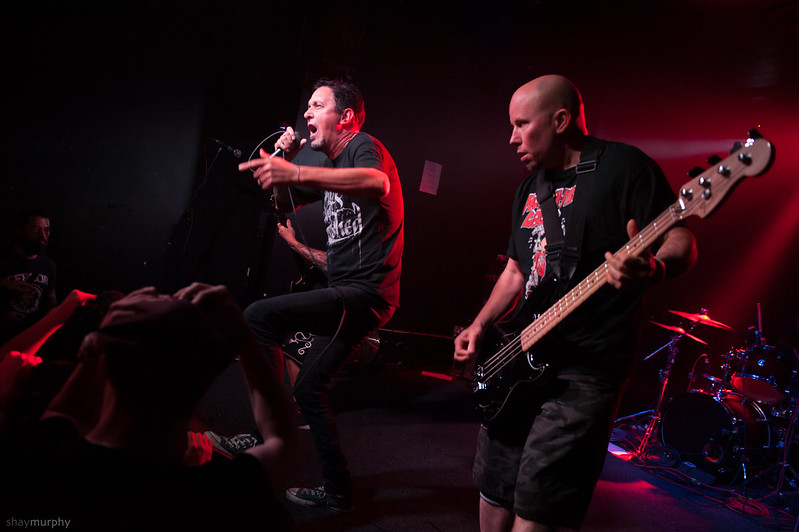 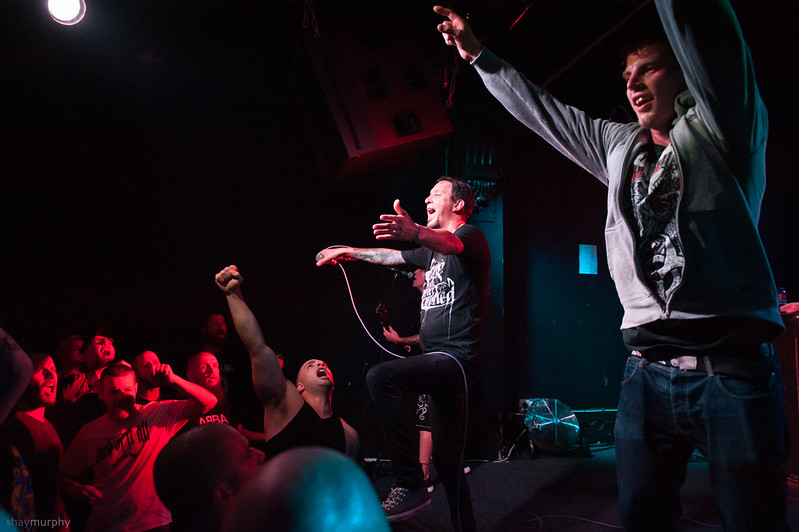 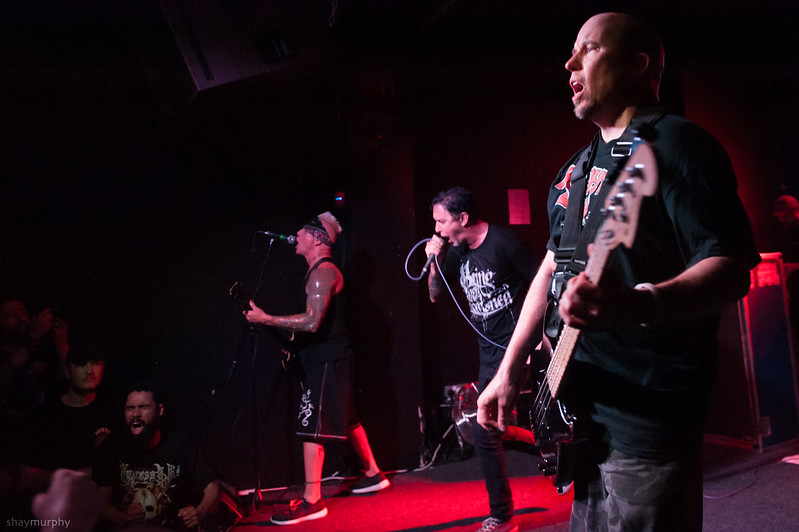 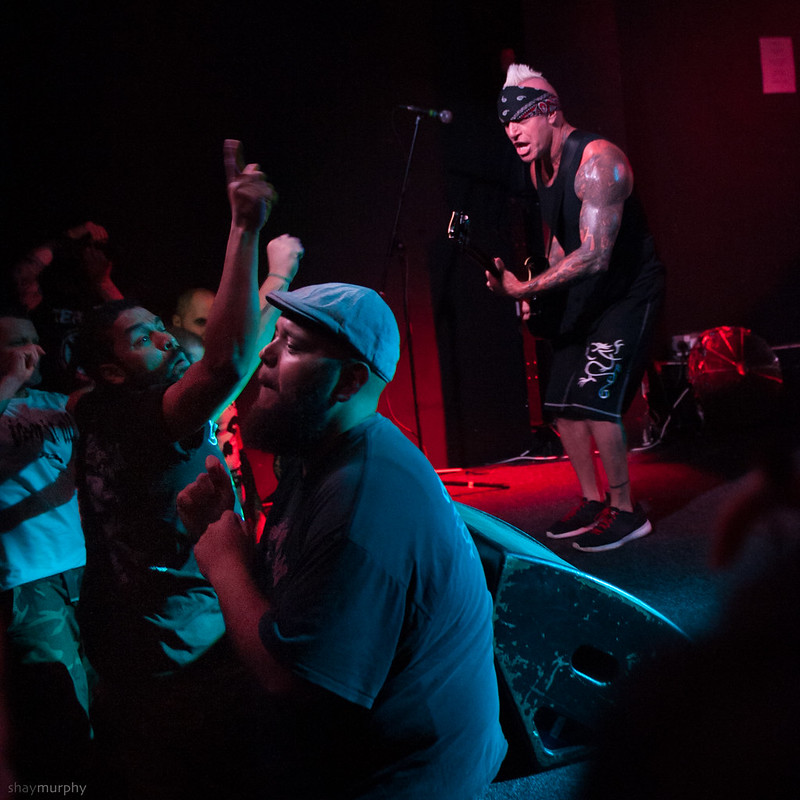 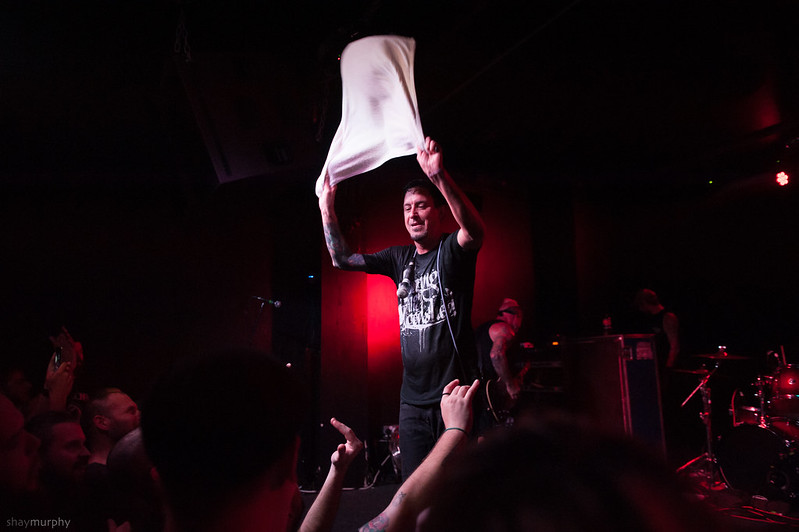