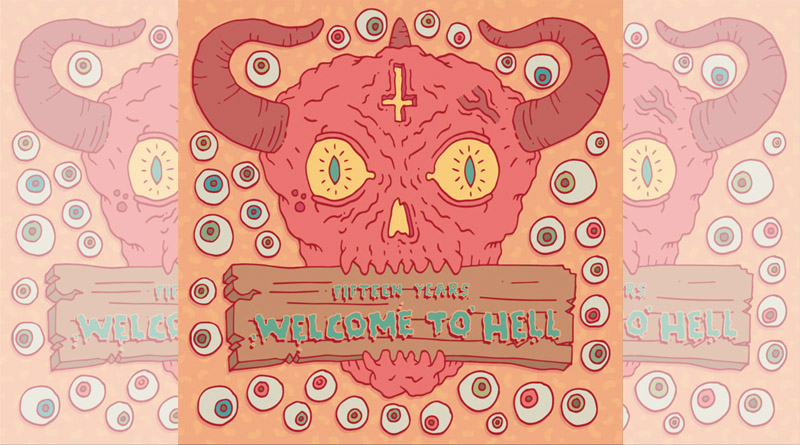 Wotcha, hardcore fans. Frankie Donuts here. What a week it’s been in gurt Bristol, like. The mighty Sub Humans at the Fleece, they didn’t disappoint. Laymans Terms unleashed their stress a few days later and then Chi Pig brought S.N.F.U (supported by Fifteen Years) to the exchange. WINNER.

Anyways, enough of that, it’s all about Fifteen Years today and their new EP, Welcome to Hell. It landed inbox, with a message from Gav saying “EP from the ‘other’ band”. Ace, let’s get it on.

What stood out straight away was Dewey’s snotty snarl. Reminded me of The Germs: Lexicon Devil. Next was the production, it’s bloody good. Danny from Laymans Terms was the culprit and he did a good job. Everything is clean but not in a ‘ too clean’ way. I spoke to all involved and the general feel was they enjoyed doing it and their product reflects that.

So, what are the trax like? They rip through nicely. It’s clear they were influenced by 90’s/ Epitaph Records type stuff so we aren’t breaking any new ground here but who cares? Not me that’s for sure. Everything is under 3 minutes so no time to get bored. This ain’t jazz, baby. All the tracks wouldn’t sound out of place on a Tony Hawk skate game. Is that a good thing? Yeah, man. It’s balls out! Stand out trax after the first spin were Come on and Die, Rise and Fall and Reasons to Believe.

So what next? Find them on Facebook then go out with yer pocket money see them play and buy a disc. Hang on, I hear cries of “But I want it NOW”. Then go to Bandcamp or Spotify and they will sort you out, do the same for their demo. Top little disc by a top bunch of blokes, we look forward to more in the future and maybe a Gav ‘solo’? 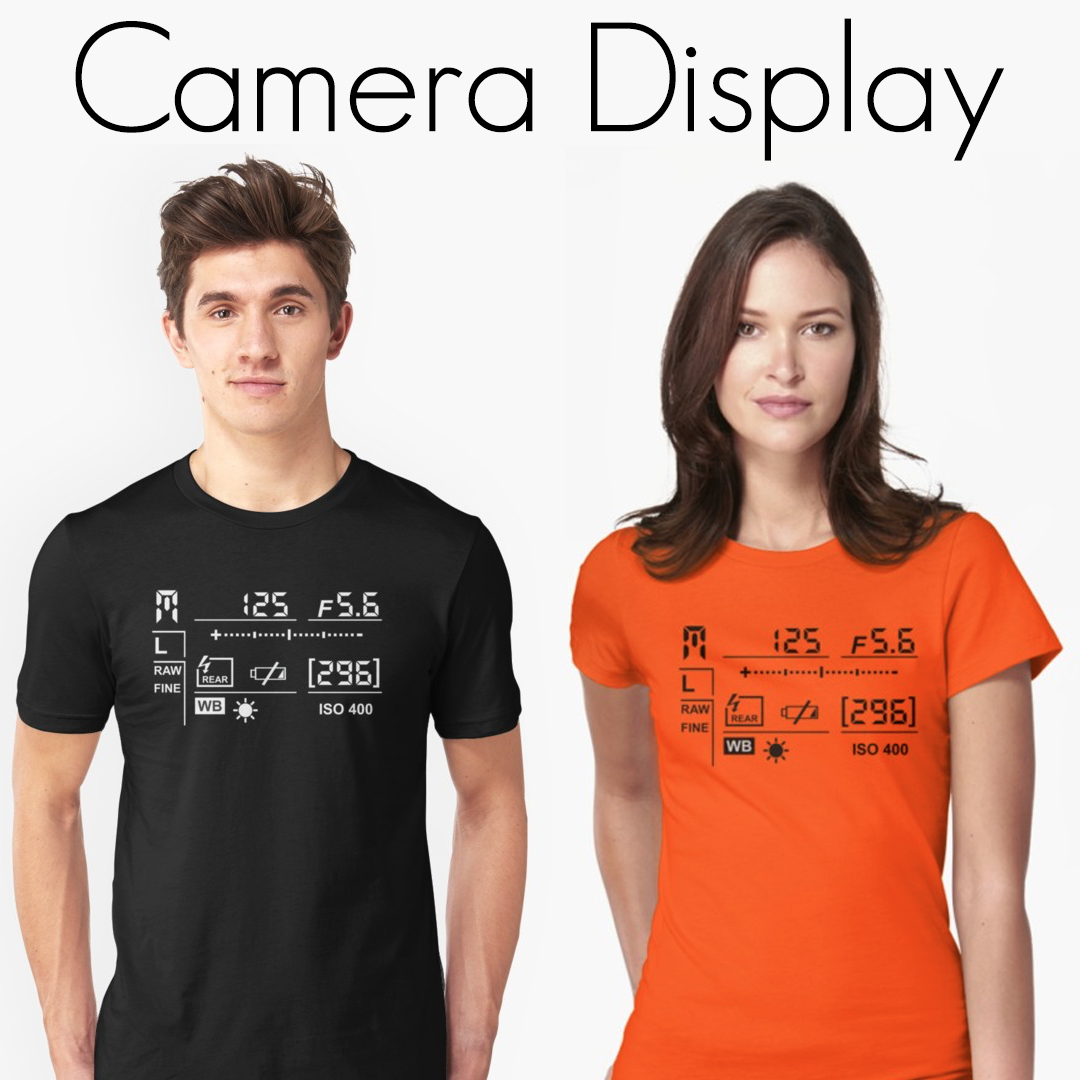